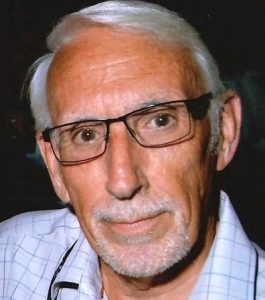 Ted Tayler is the international best-selling author of The Phoenix series:

“The core message in my Phoenix novels is that justice is not being served today. The Phoenix believes criminals should pay for their crimes; the current system fails to deliver the correct punishment. His fellow Olympus agents help redress the balance.”

December 2019 saw the launch of his latest venture, The Freeman Files:

“With Gus Freeman and his cold case investigations there will be bursts of frantic action, of course, but they will be interspersed with romance, humour and country life. Life is all about balance, isn’t it? Good and evil, love and loss, laughter and tears.”

“I think of myself as a storyteller; with each successive book, I hope I get better at it. I’ve been told the reader feels as if we’re sat across the table from one another, and I’m chatting with them. There are more stories left to tell.”

Ted Tayler lives in West Wiltshire, England where many of his stories are based. Born in 1945, Ted’s been married to Lynne since 1971. They have 3 children and 4 grandchildren.